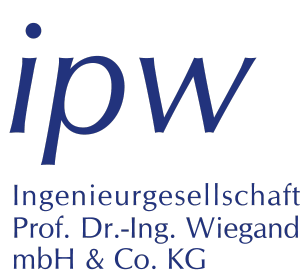 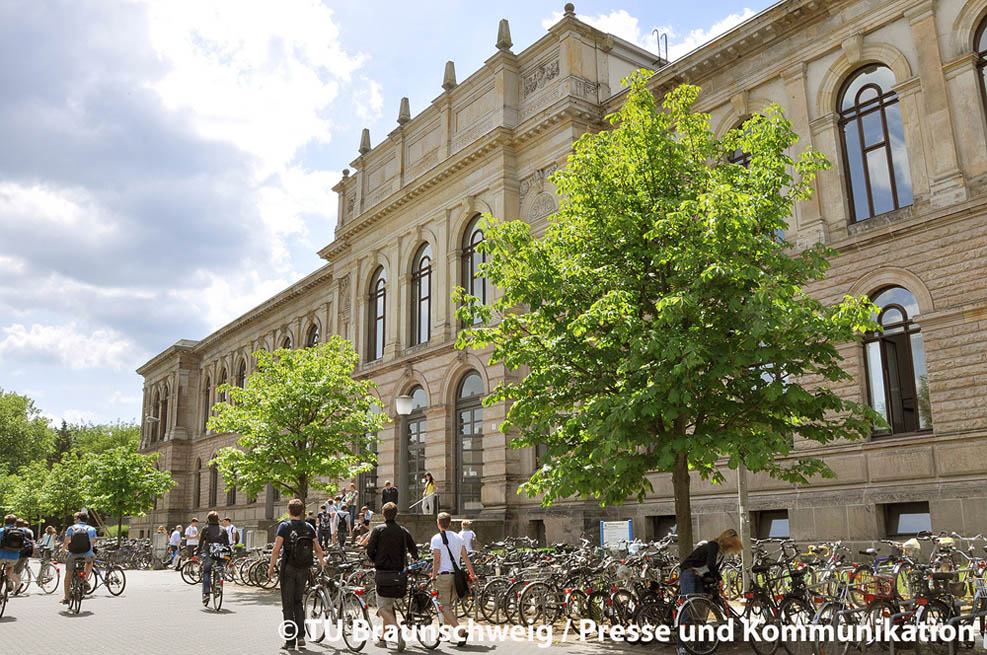 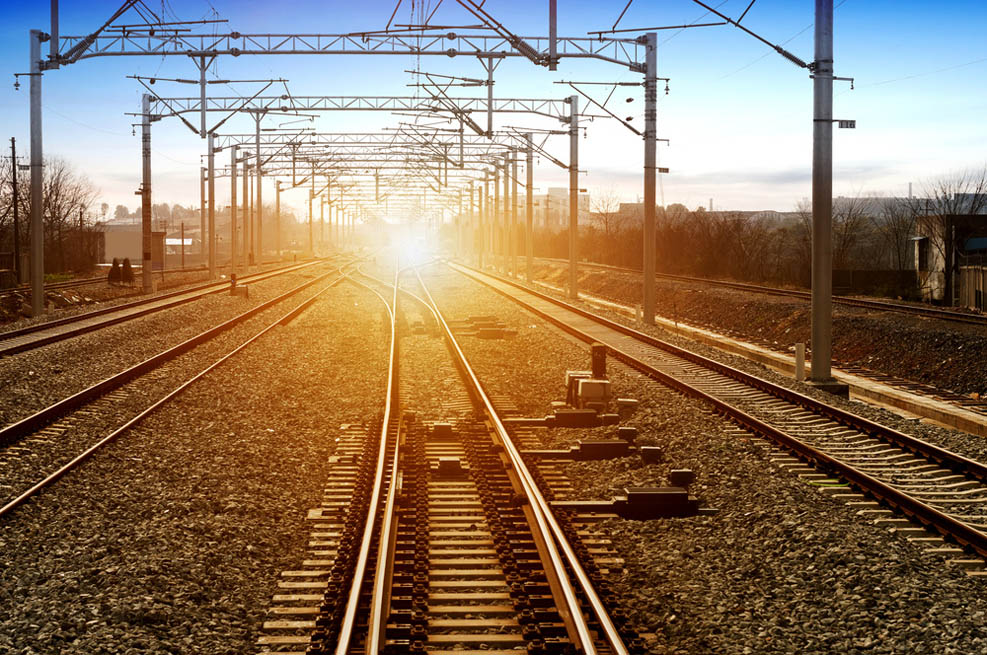 The ipw Ingenieurgesellschaft –
an officially recognized expert organization for railway technology, within Germany and abroad.

In it’s beginnings, the ipw Ingenieurgesellschaft Prof. Dr.-Ing. Wiegand mbH & Co. KG can be traced back to the Chair and the department for Railways and Transport Safety at the Carolo Wilhelmina Technical University in Brunswick (Germany). The introduction of railway safety lectures at a German Technical College first began in the winter semester of 1896/97 when a departmental Chair held the first lecture on the safety technology of railways. Since then the following occupants of the Chair and the Directors of the department for Railways and Transport Safety have particularly dedicated themselves to teach and research in the field of railway safety. In recent times, it must be reminded that the current continuous autonomic train-running control technology with the assistance of the so-called track conductor (Linienleiter) originated from the research and inventions of Professor Dr.-Ing. Hermann Lagershausen in the 1960s. Professor Dr.-Ing. Klaus Pierick, who succeeded Professor Dr.-Ing. Hermann Lagershausen in 1970 as the Chair and Director of the department, was confronted with the transition from electro-mechanical and relay-based safety technology to electronic control and safety equipment very soon. Due to his research the classical safety methods were systematically transformed and applied to the new railway safety technology, which are still in use today.

Practical work of larger scale could not be handled in the course of the daily work at the department. Therefore an independent expert organization was founded by Prof. Dr.-Ing. Klaus Pierick in 1971 , which became the nucleus of the ipw Ingenieurgesellschaft. A few years later, Prof. Dr- Ing. Klaus-Dieter Wiegand officially joined the enterprise and lead the company from 1997 until July 2011. Since 2006 the ipw Ingenieurgesellschaft has the form of GmbH & Co. KG (limited partnership with a limited company as general partner). General manager is Dipl.-Ing. (FH) Dirk Isola.